Its in the Bag: Animating Vector Graphics

It’s in the Bag, a bristol based testicular cancer charity focusing on support and awareness needed 2 informercial type videos. one being a “self checking guide” and the other being a “what to do if you find something” video.

It’s in the Bag wanted something that fits within their tongue in cheek, light hearted style. On their website they already had a stylised illustration on how to check and what to do next.

After producing a storyboard I began work modifying the existing imagery from their website, fortunately these were all vector images. Using very similar techniques as the Volcania Ad I imported each image into photoshop. The images that needed intricate movement i.e. the man, was split into several layers; the forearm, torso, etc etc. When cutting the image into different layers it inevitably leaves holes, which will show up when you start animating the foreground layers. Photoshop’s clone tool can fix this. (After Effects has exactly the same tool but can be quite CPU intensive as it is applied as an effect rather than a rendered frame)

Import the modified images into After Effects, setting the anchor points where you need the image to pivot, set position and rotation keyframes for each layer. Simply finish by key framing a camera move and as simple/fiddly as it sounds that is pretty much the gist of the animation used in both these videos.

As the animation is compiled into their respective stories. Sound effects are added. Every animation needs sound to sell it, no matter how subtle. The narration was provided by Bristol’s SamFM radio host Downsy. 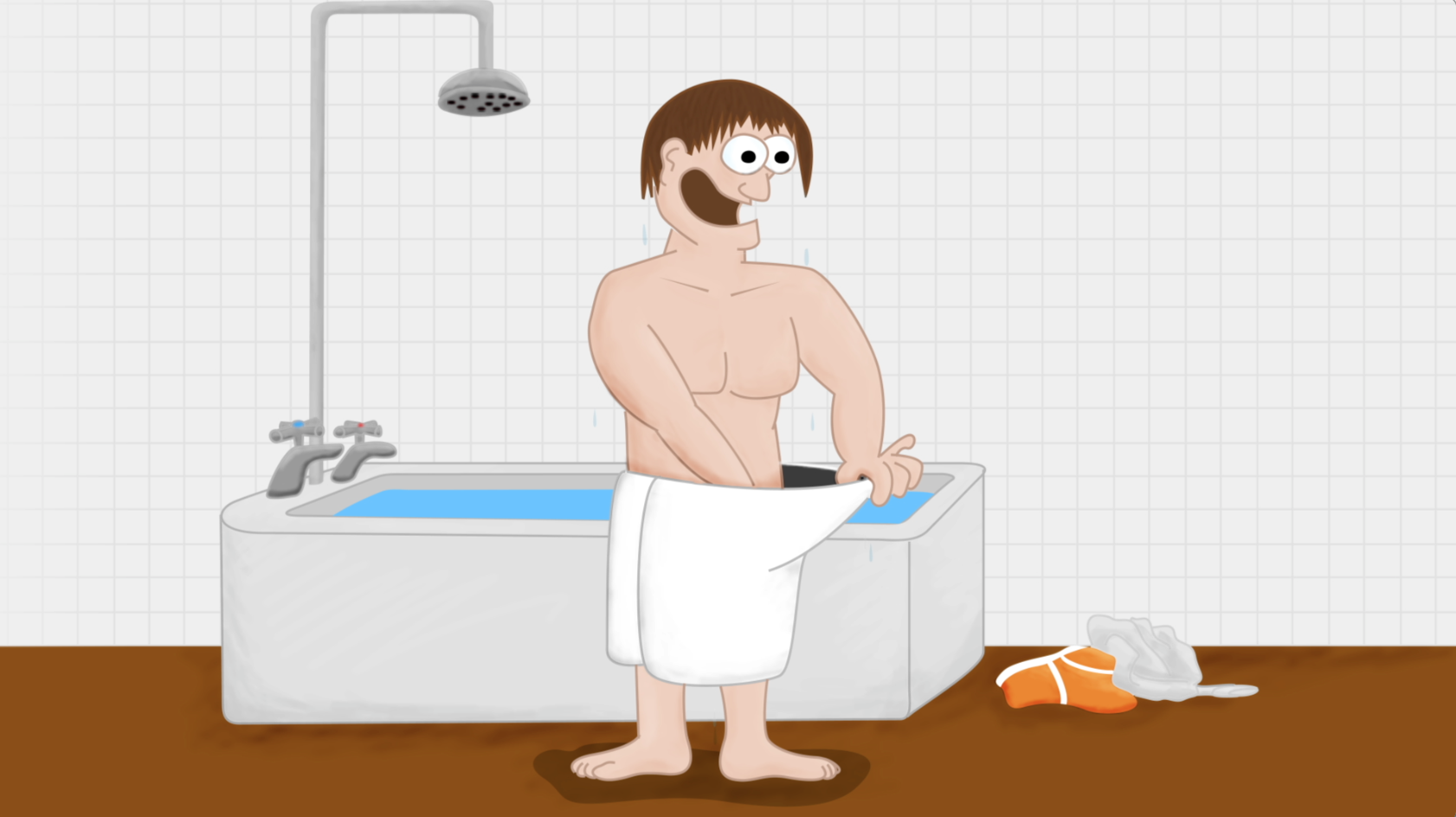 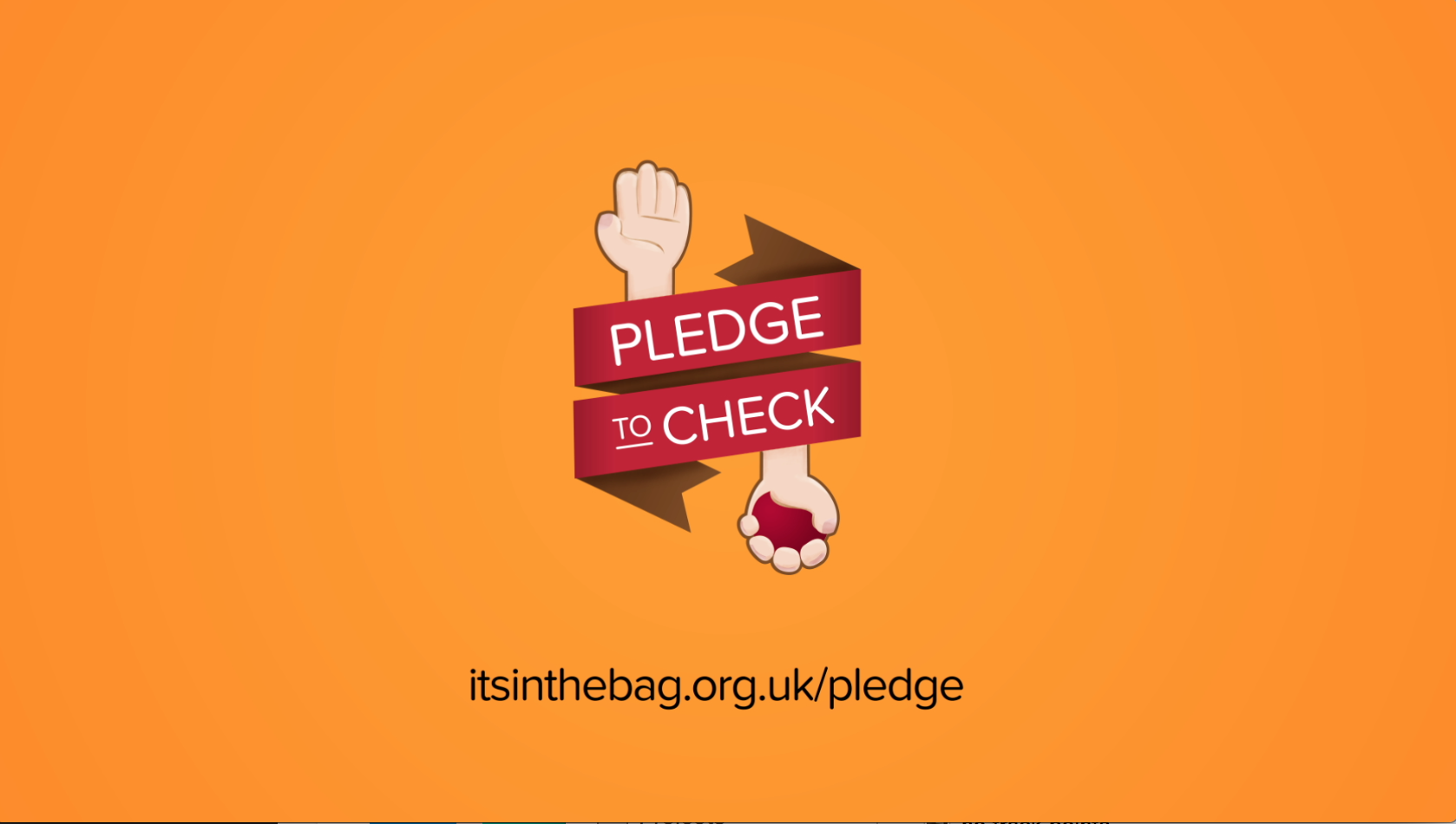 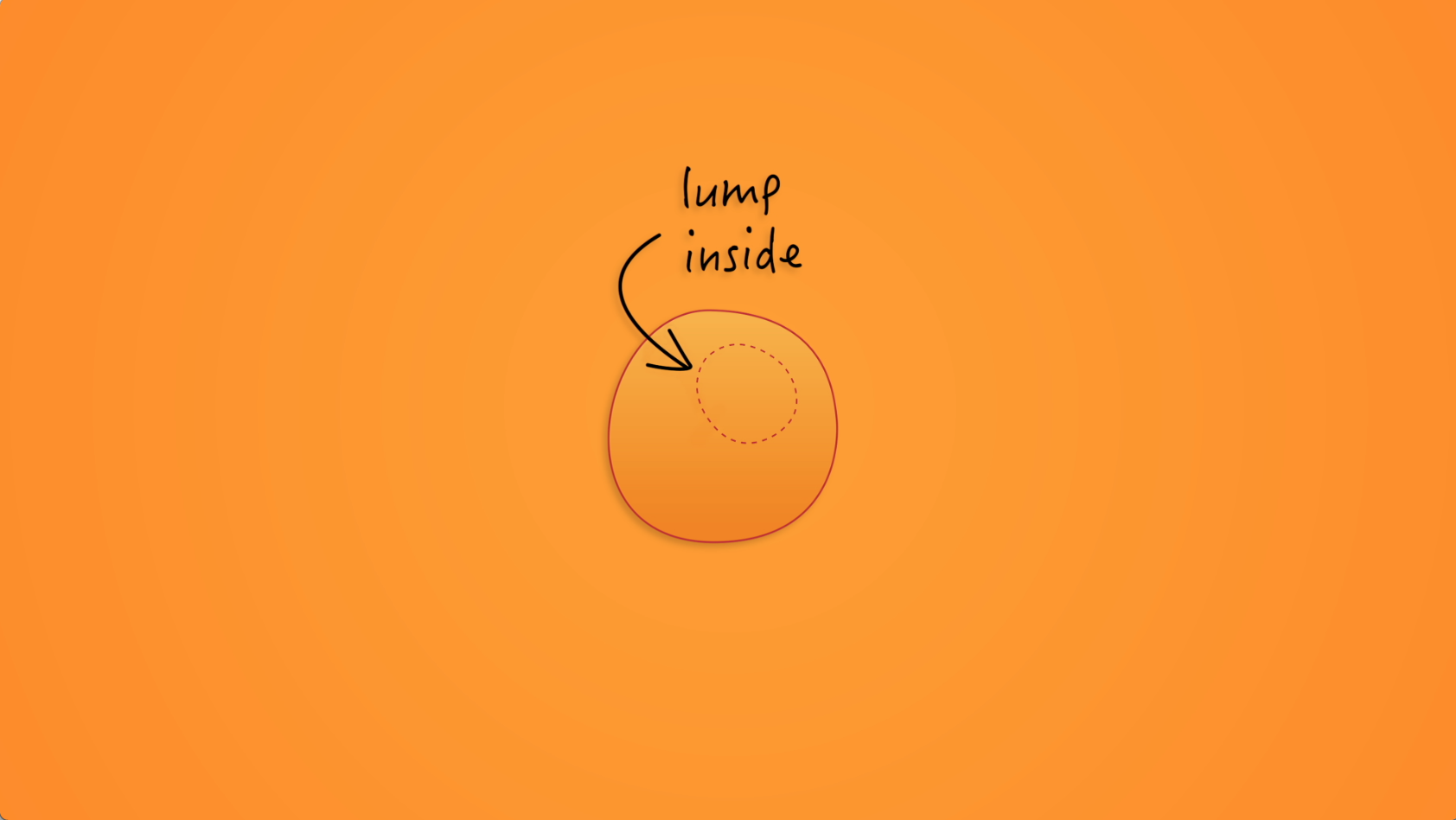