This is probably the most international project I have ever worked on with my company Clear As Day Productions. The Client, a startup tea and coffee company based in Vietnam. They wanted a brand video to demonstrate the journey of their ethically produced tea and coffee from plant to cup. The Catch? The budget would barely cover a flight to Vietnam, let alone a shoot. So we needed to come up with a solution. The client had an extensive collection of photos documenting the goings on of the plantation. We decided to create a story using these photos and after being inspired by this WWF film we knew exactly what we were going to do.

After selecting 6 photos to tell the story, I loaded them into photoshop, cut the images into foreground, mid-ground and background. Inevitably this leaves holes in the image. I then used the clone tool to paint over the holes. Then save the images as .PSD files and move over to after effects. The layers are then separated out into Z space. Keyframe a camera start and end point to animated a camera move. Next, keyframe a focus point and aperture to give a shallow depth of field effect.

Now happy with the parallax effect created from the camera move. The finishing touch on this effect is to use the puppet transform tool, select points on the layer you want to manipulate and keyframe a slight movement that compliments the camera move giving the illusion of slow motion video. Tweak colour correction until happy and you are done! 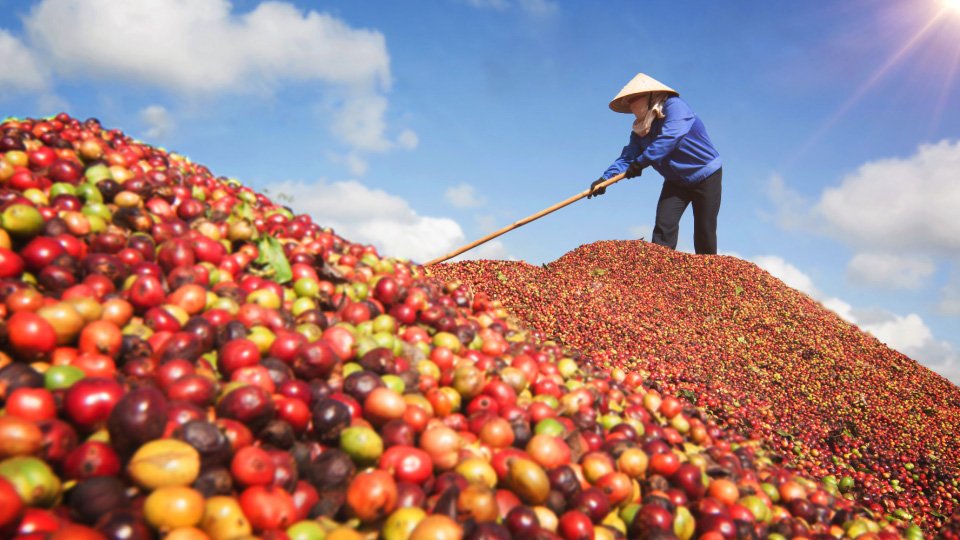 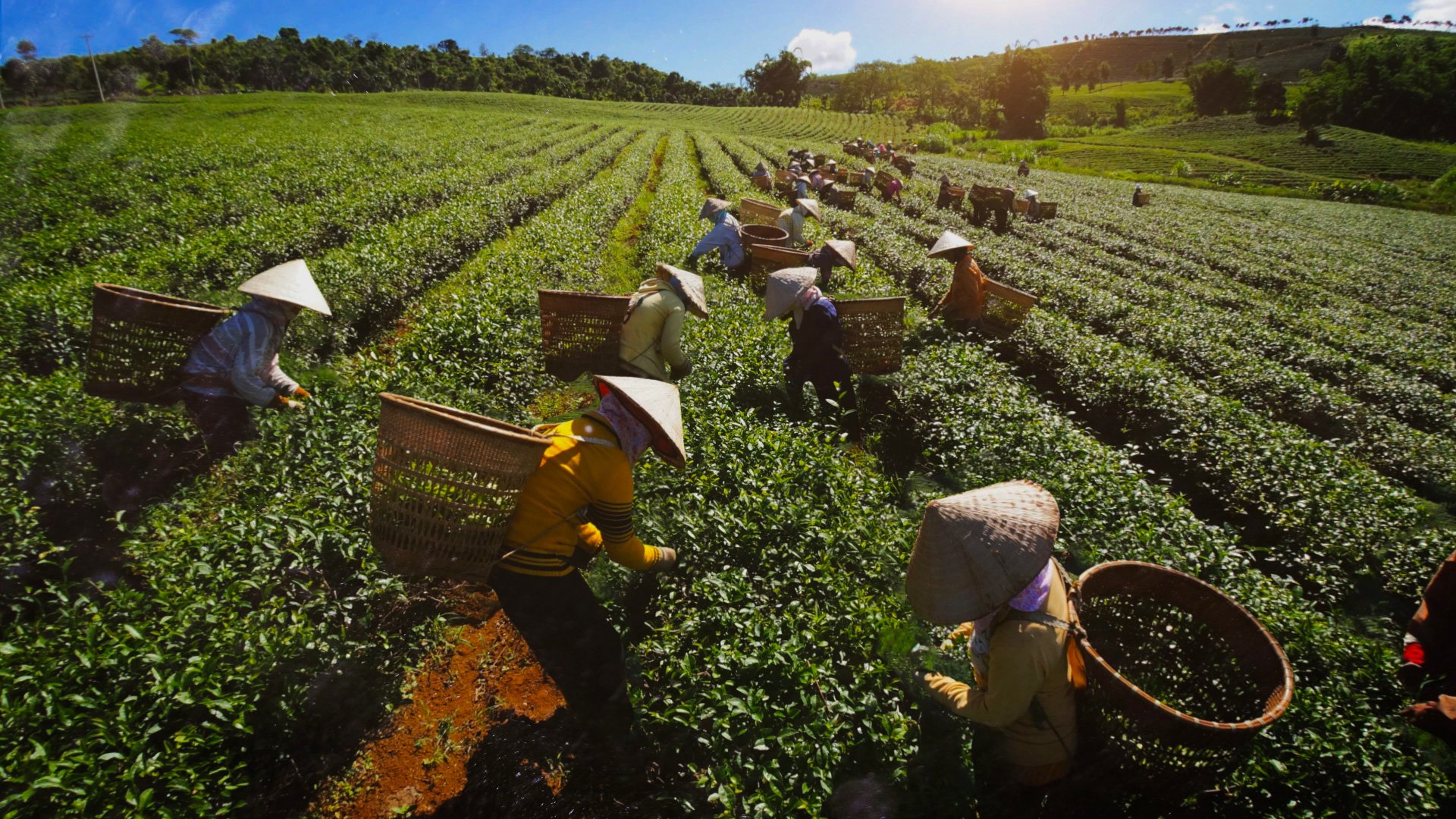 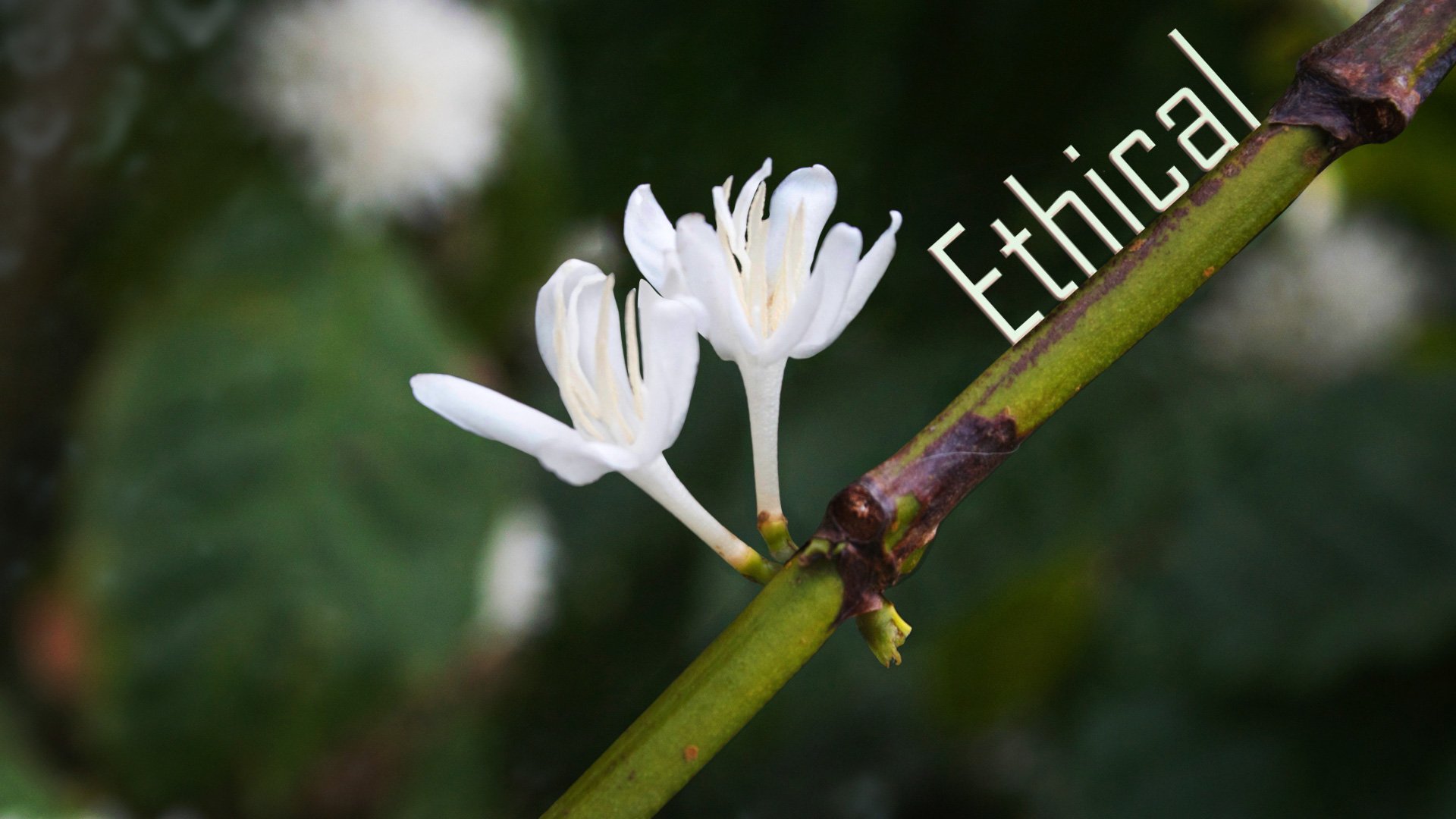