Being a motion graphics nerd I have always been fascinated by title sequences. I absolutely love it when a studio puts the effort in to make something imaginative for the opening/closing credits. One of my all time favourites has to be the Sherlock Holmes closing credit sequence. Being a fan of the show Ripper Street, I always noticed how their opening title sequence was almost a “we are not trying to get sued” imitation of the Sherlock Holmes sequence. So for fun, and having recently watched the end of the show, I decided to recreate the Ripper Street titles in the style of Sherlock Holmes. To do this I needed to figure out how the Sherlock Holmes titles were created. After a bit of research I discovered that originally the Holmes credits used a lot of “analogue” effects. I.e. they would hand draw over frames and scan/photocopy several times to give it that “organic” hand drawn look. Being absolutely rubbish at drawing I looked into several methods of turning still images into sketch drawings in photoshop. After finding a couple of methods on youtube, I modified them to work with the images I was working with i.e. dark backgrounds, busy backgrounds etc etc.

After moving over to After Effects I added a couple of extra effects, gaussian blur, smart blur and CC Cartoon, tweak to taste as each image will need different settings. Once happy I experimented with blending modes and opacity, Colour Burn, Soft Light, Hard Light and in some instances Multiply. Treating each layer individually as the shading/colours may require a different blending mode/opacity than the ink lines.

Once I was happy with the “sketches” I chose a paper texture and using a couple of ink bleed luma mattes I animated the different elements of the sketch to bleed onto the page. Using the tricolour effect applied to various ink bleeds I dotted them around the shot to add a bit of grunge to the paper. Once happy with the look I Keyframed a camera move to compliment the ink bleeds and sketch reveal. For the live action footage I dropped the saturation and added a wiggle effect to the footage. I added some dust and scratches by using a solid with the turbulent displace effect applied with the brightness and contrast tweaked and the blend mode sent to screen. To save time you could potentially use some stock dust and scratches but I didn’t have any to hand. 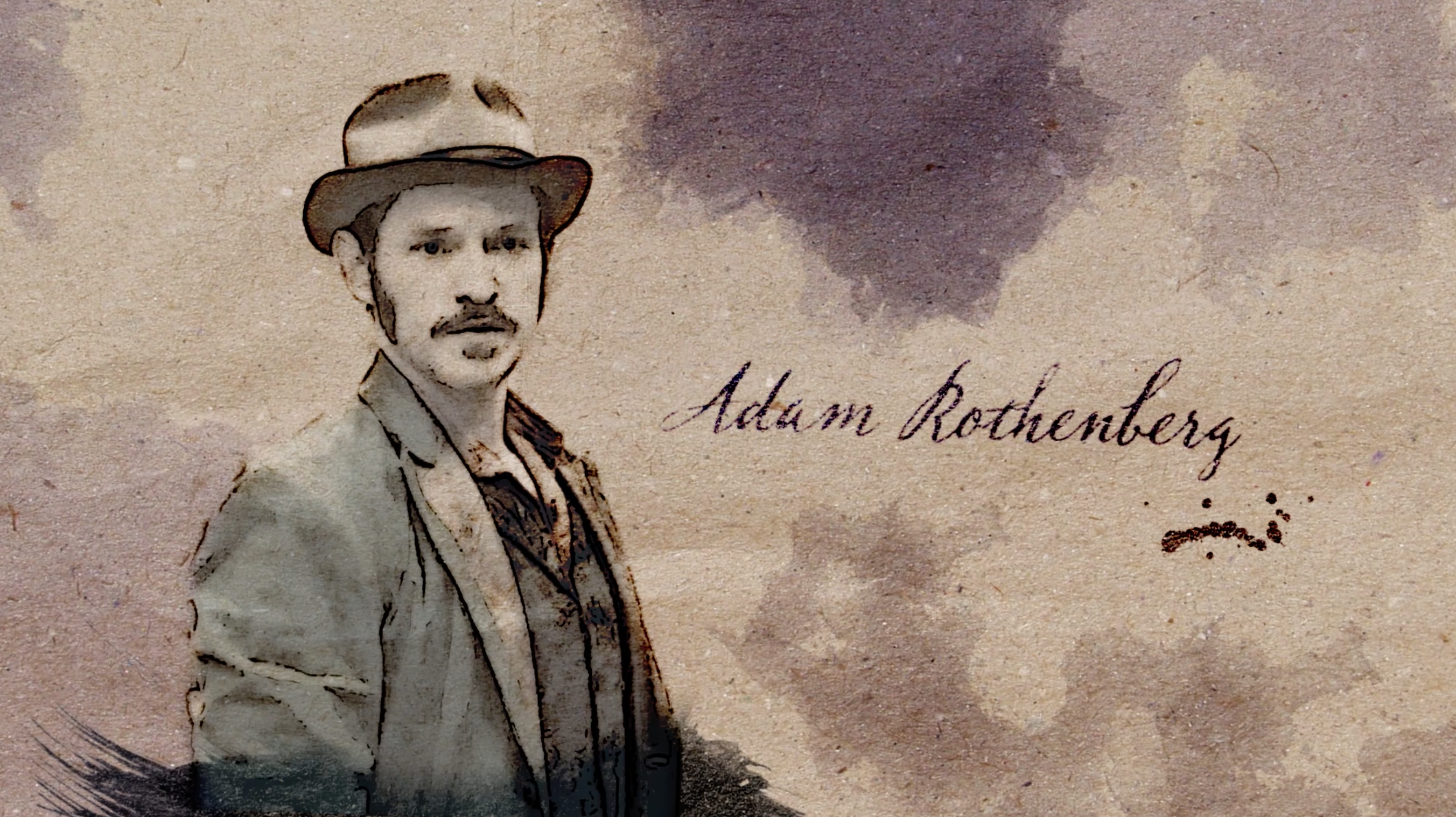 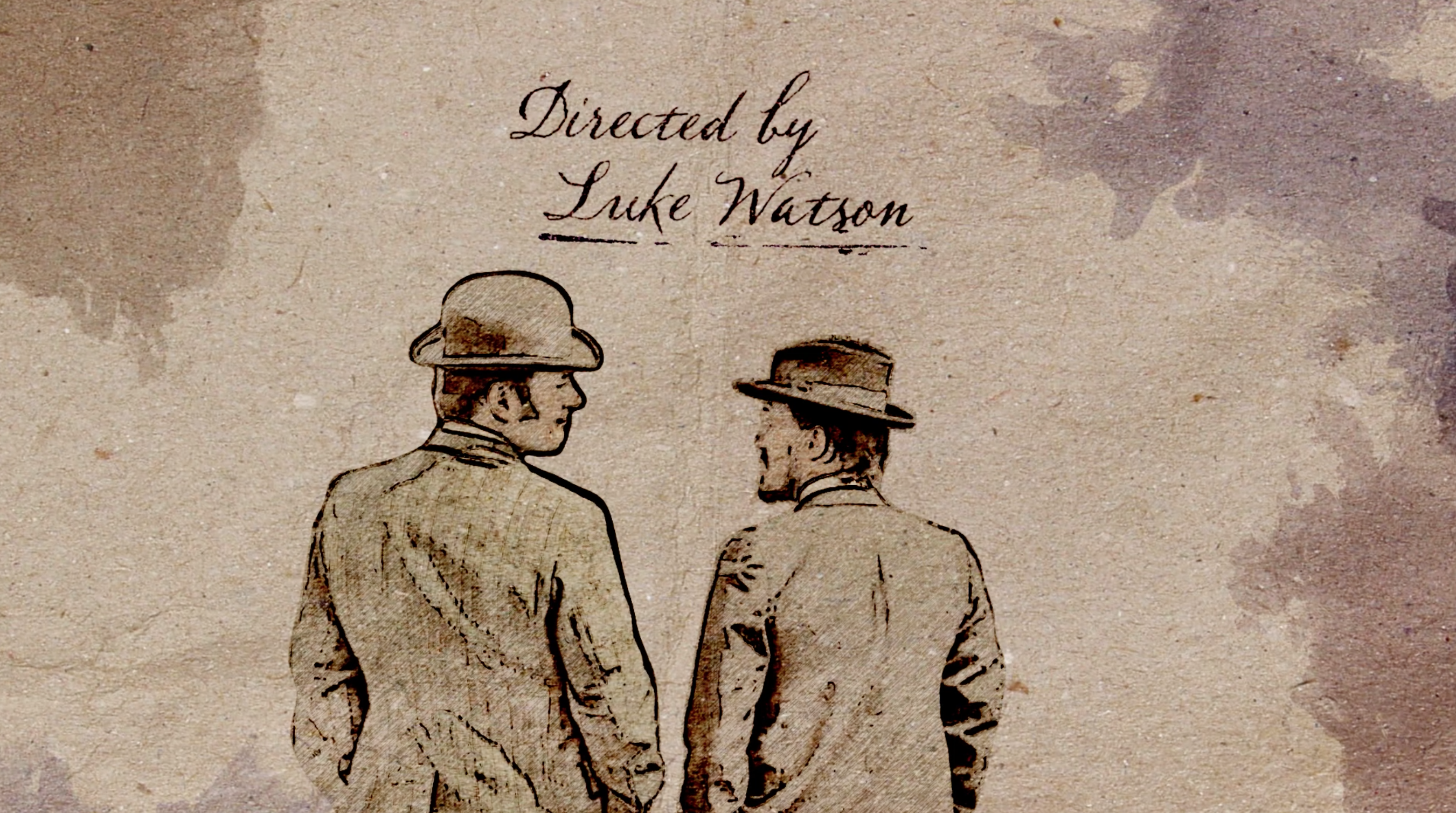 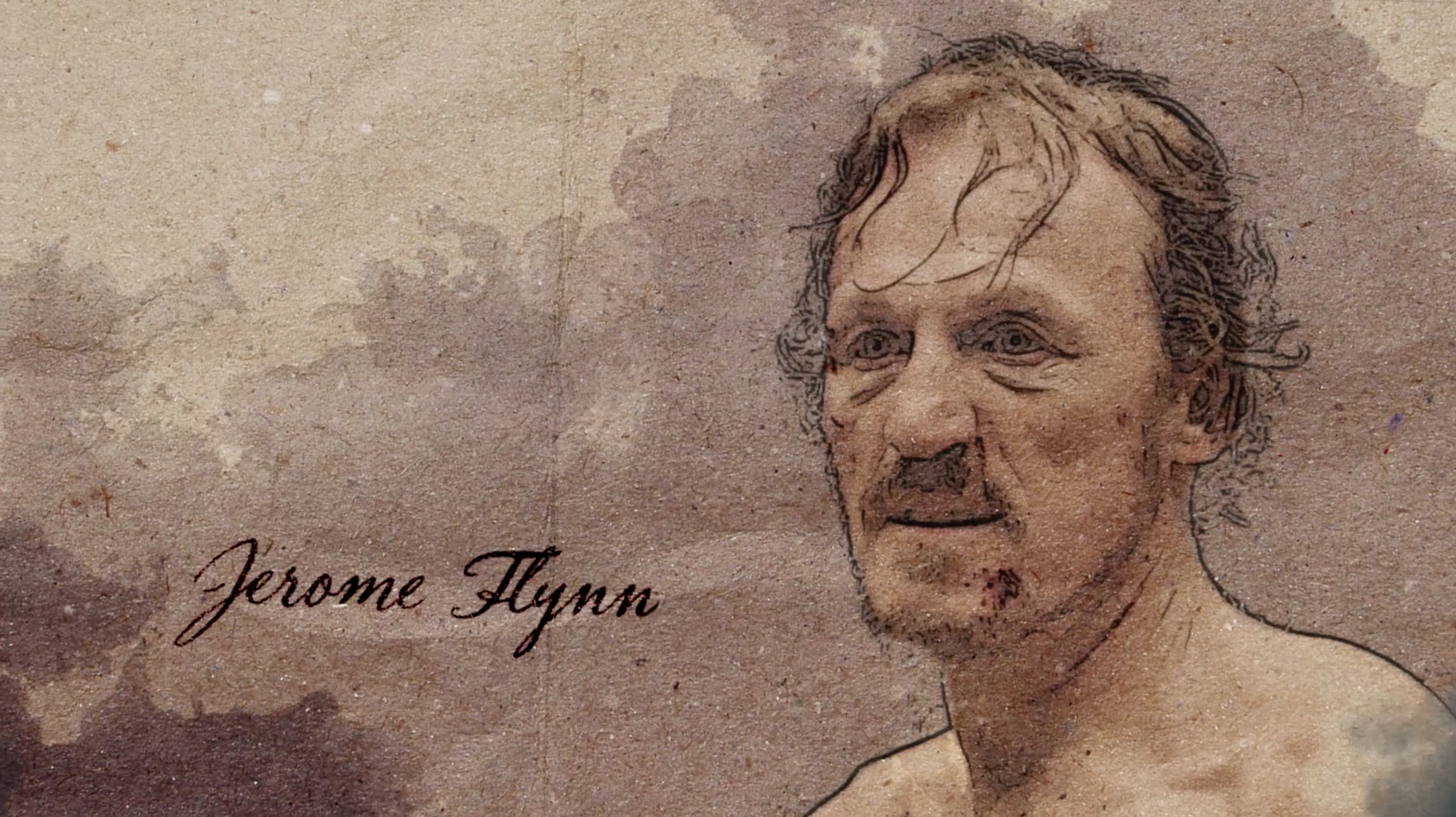 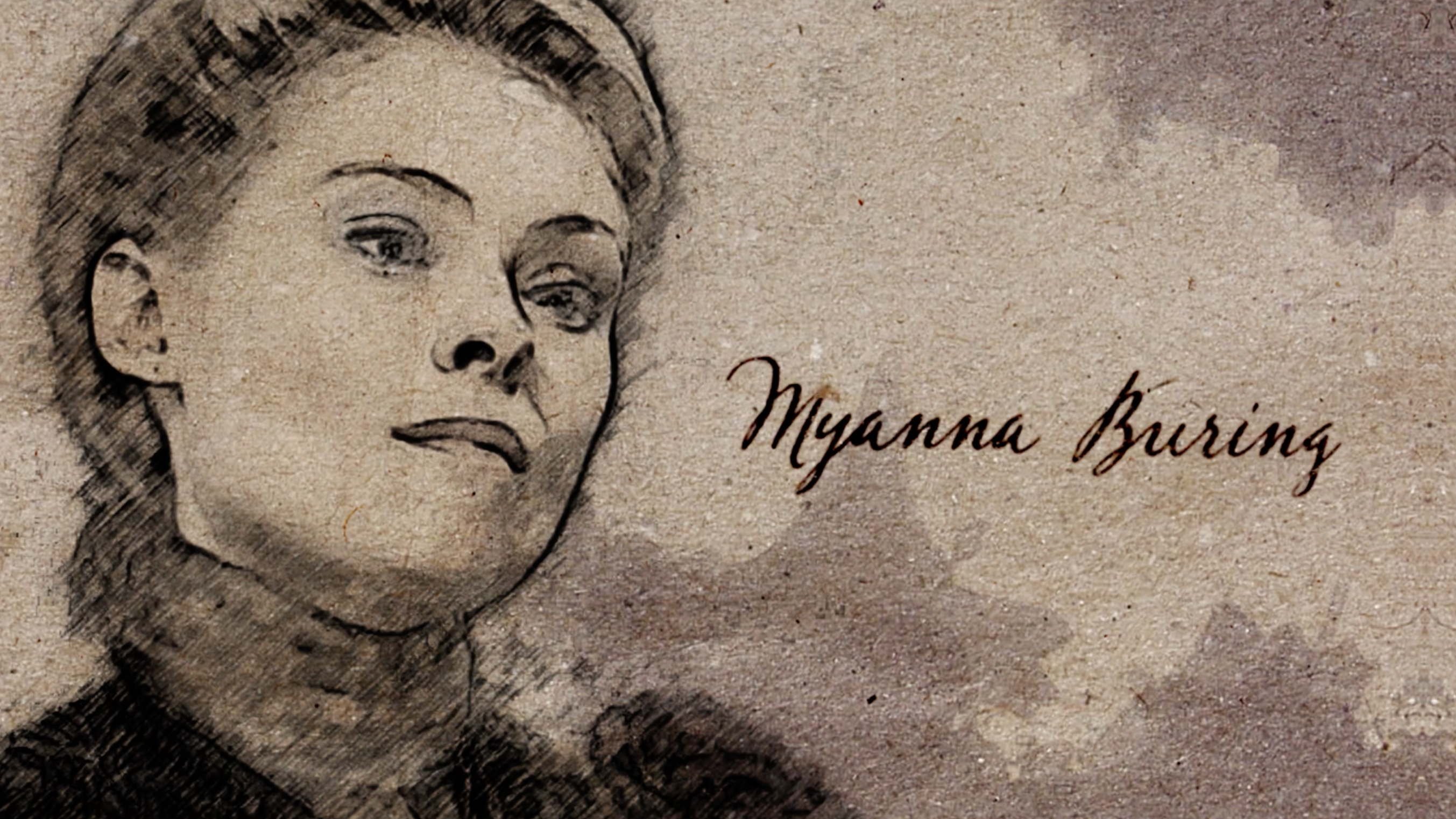